Danakali Limited is focused on the development of the Colluli Potash Project (Colluli or the Project). The  Potash Project is located in the Danakil Depression region of Eritrea, approximately 177km (110 miles) South East of the capital city Asmara and is 100% owned by the Colluli Mining Share Company (CMSC).  CMSC is a 50:50 Joint Venture between Danakali Limited and the Eritrean National Mining Company (ENAMCO).

Colluli meets the criteria for a Tier 1 project:

Colluli is the shallowest evaporite deposit in the world, with mineralisation starting at just 16m, allowing open-cut mining. 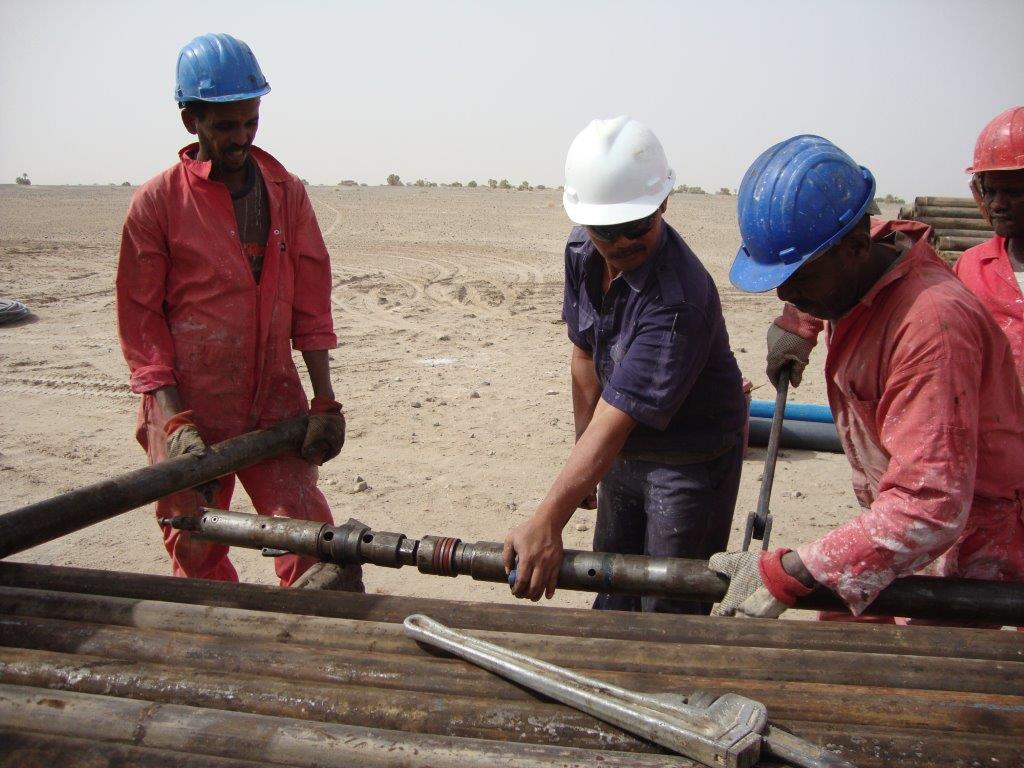 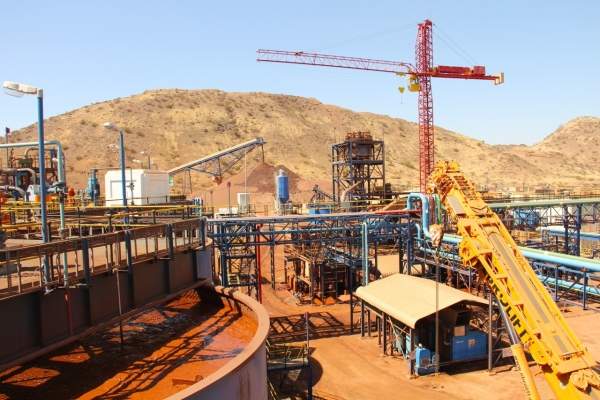 Bisha Mining is an Eritrean company formed for the development and operation of the Bisha Mine in western Eritrea.  It was initially owned by Nevsun Resources Ltd. (60%) and the Eritrean National Mining Corporation (ENAMCO) (40%).  Nevsun Resources Ltd was acquired by Zijin Mining Group Company Limited on Dec 29, 2018.

The Bisha Mine is a high-grade copper, gold, silver and zinc mine that commenced production in February 2011. The Bisha Mine has received continuous support from the Eritrean government, who granted the Company’s mining license in January 2008. The project is the first modern mine in Eritrea.

After two years of low cost gold production from oxide ore, the Bisha Mine transitioned to low-cost, high-grade copper production in 2013.  At the end of 2016, commercial production was declared on a zinc expansion to the existing plant. The plant now produces both a zinc and copper concentrate.

Aware of the constraints in access to water imposed on the population, the Eritrean authorities put in place a water policy which has led to bear fruits. At the heart of this policy is the construction of large, small and micro water dams, which conserve every drop of water and constitute a sort of network of artificial lakes with multiple functions.
The most important goal of those constructions is to have efficient agricultural irrigation. According to the 2016 edition of The Little Green Data Book, published by the World Bank, in Eritrea, agriculture consumes about 95% of the country’s water resources. 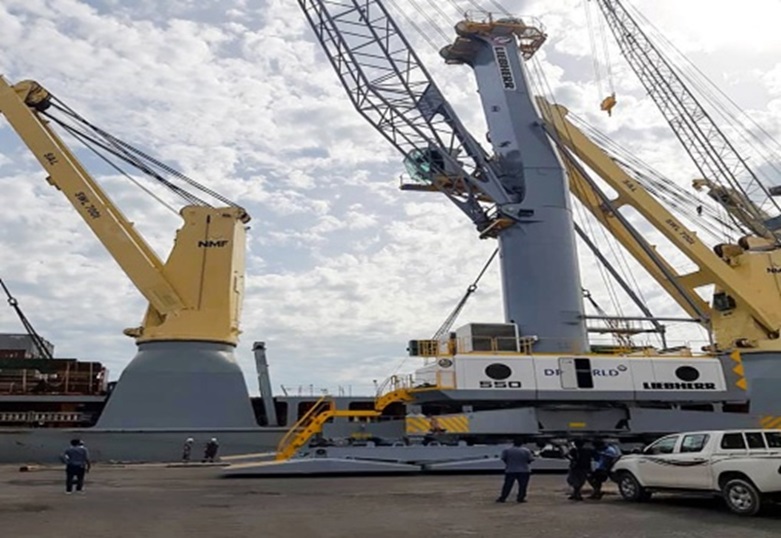 Eritrea has two main ports, Assab and Massawa. Both ports are located on the sea lane that connects Europe with the Persian Gulf and the countries bordering the Indian and Pacific Oceans. The Massawa port has a quay length of 1007M with six berths where the largest is 208.6M long and 12M deep. The port also has a 204,057M2 storage area with a holding capacity of 150,000 metric tones including 79,000M2 of heavy duty paved concrete blocks for container stacking with a computerized container terminal management system.